Planning a family trip this summer? Then there’s a good chance there’s a theme park in your plans – more than 375 million people visit theme parks every year in North America alone. Just in time for the busy summer travel season, Linda Hung, Senior Director of Theme Parks at FORREC, has put together her list of 8 under-the-radar theme parks to put on your summer bucket list.

There may be no one in Canada who knows theme parks better than Hung. Her company, FORREC, is the Canadian design firm behind some of the world’s most incredible parks, branded attractions, resorts and retail destinations – from Universal Studios, Canada’s Wonderland and West Edmonton Mall to Happy Magic Watercube (a waterpark in Beijing that shifts in personality from day to night), the Centara Grand Mirage (a 5-star, 500-room luxury destination in Thailand), and the Shanghai Science & Technology Museum. 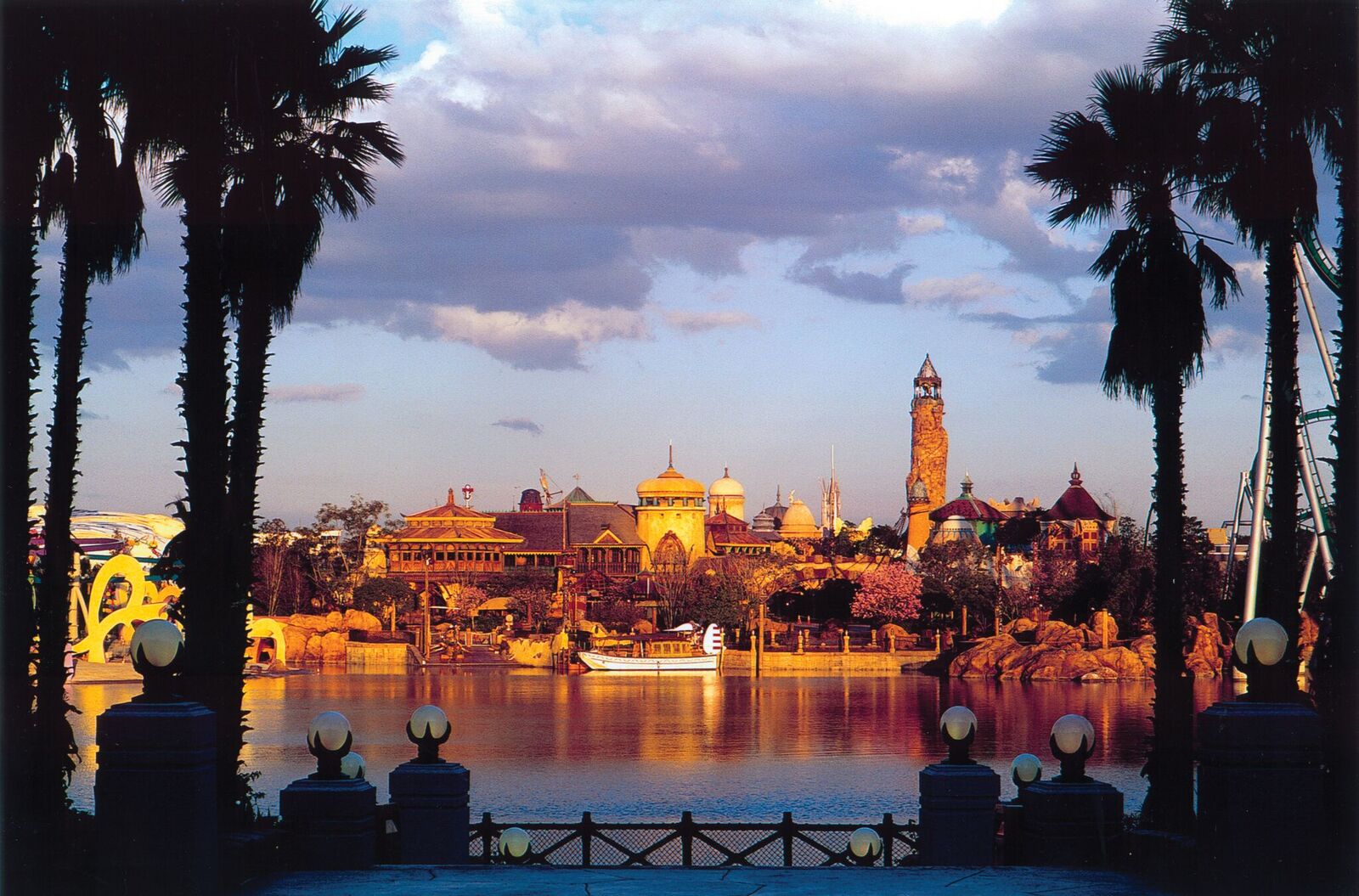 Located in Gilroy, California, Gilroy Gardens is a theme park dedicated to fostering a greater appreciation of horticulture – with a twist. Amidst its beautiful gardens, the park features over forty rides, attractions, and exhibits that are sure to keep the whole family entertained. It is also the home of Circus Trees, uniquely shaped trees that are touted as the “World’s Strangest Trees” and designed by Swedish-American farmer, Axel Erlandson. Gilroy Gardens has won a multitude of awards throughout the years, including Amusement Today’s “Golden Ticket” Award for 11 consecutive years.

Owned by the infamous Dolly Parton, Dollywood is the largest ticketed tourist attraction in Tennessee. In addition to showcasing the local history and culture of Smoky Mountains area, you’ll find a Dolly Parton Museum and Dolly-inspired entertainment at Dollywood. Plus, of course, traditional thrill rides. Hung and her team at FORREC developed the creative behind the experience at Dollywood’s Mystery Mine Coaster – a dark-ride roller coaster set on a high-speed runaway train in a 1900s mine shaft – and the just-opened FireChaser Express, North America’s first dual-launch family coaster.

The perfect destination for a thrill-seeking family, CedarPoint in Sandusky, Ohio is the second-oldest operating amusement park in the United States and has a world-record setting 72 rides, including 18 roller coasters. Opened on May 7, 2016 is Valravn, the tallest, fastest and longest dive coaster in the world.

Got a builder in the family? Get yourself to LEGOLAND Florida immediately. Another FORREC project, LEGOLAND was built on the grounds of historic Cypress Gardens and offers more than 50 rides, shows and attractions literally “built” for kids – all in a breathtakingly beautiful setting. Hung’s favourite attraction? Quest for Chi, one of the park’s newest rides, which features water gun-equipped boats that allow you to shoot at targets, other boats and even people on shore.

One of the most expensive theme parks ever built, Tokyo Disney Sea is located in Urayasu, just outside of Tokyo. A feast for the eyes, Tokyo Disney Sea incorporates a nautical theme in every facet of the park, with incredible attention to detail. Interesting fact: Tokyo Disney Sea was the fastest theme park to reach the milestone of 10 million guests, just 307 days after its grand opening. It’s great if you want to travel with kids.

Summer travels taking you to Europe? Efteling is the Netherlands’ largest theme park and one of the oldest theme parks in the world (it opened three years before the original Disneyland Park in California). Since its opening, Efteling has evolved from a nature park featuring a “Fairy Tale Forest” to a full-sized theme park built around ancient myths, legends, fairytales, and fables. The original Fairy Tale Forest is still part of the park; 10 classic fairy tales are brought to life in interactive life-size dioramas. 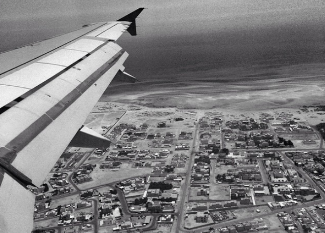 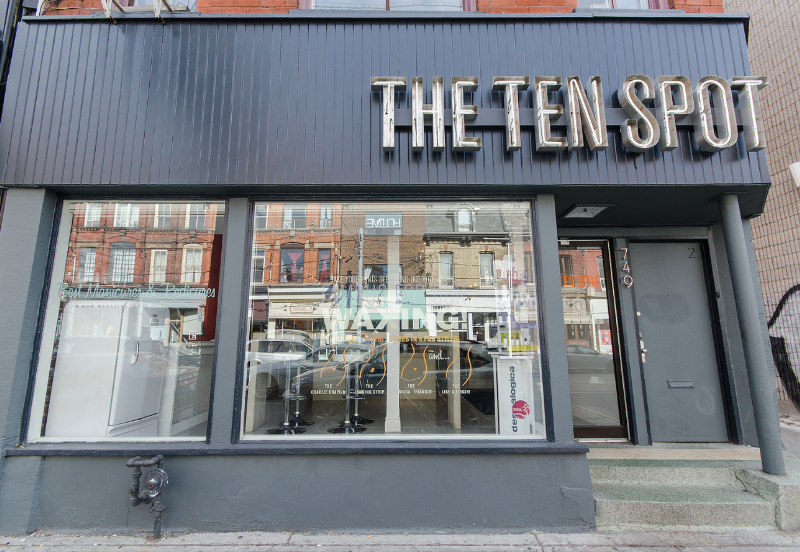 Yes, I did #GetNailed at The Ten Spot Forest Hill 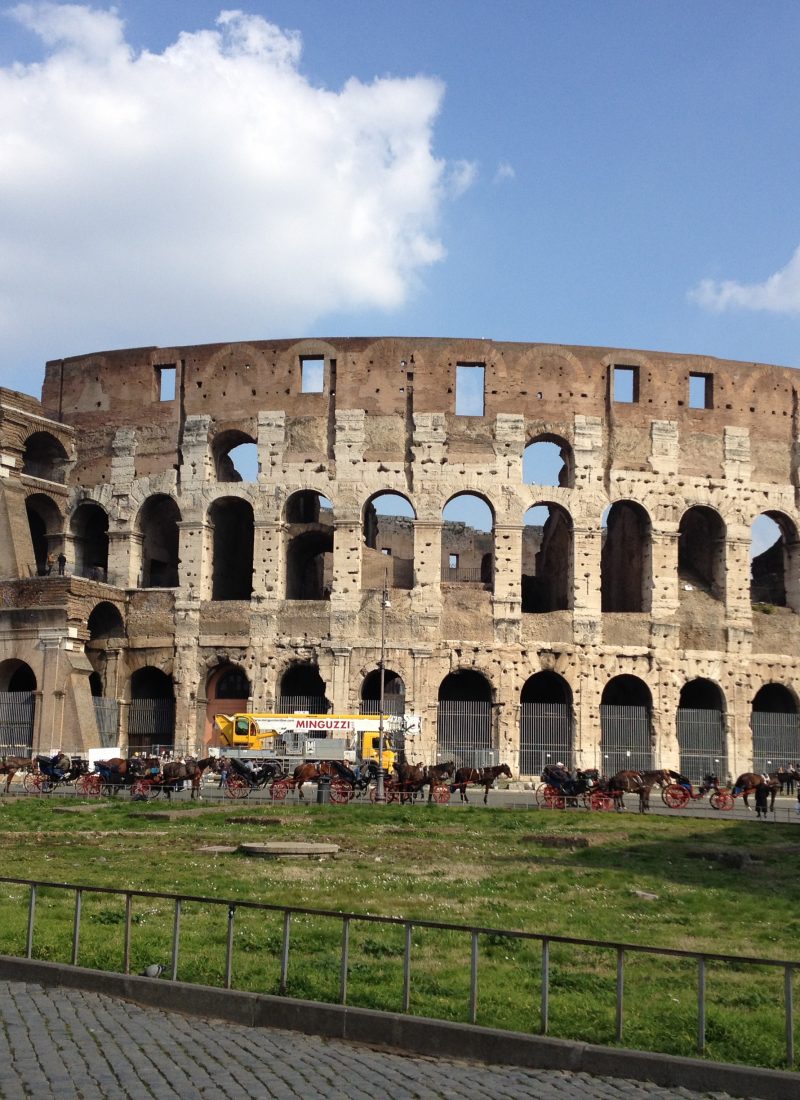 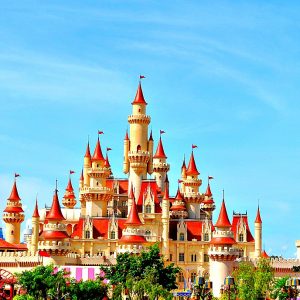 Five Tips to Visit an Amusement Park Like a Pro