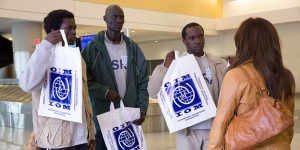 In Philippe Falarduea’s ‘The Good Lie’, Reese Witherspoon’s character takes four refugees from the Sudanese civil war under her wing. The trailer itself is a good lie. Witherspoon is limited to a supporting role and doesn’t even appear until about 40 minutes into the movie. The first act of the movie immerses viewers into the horrors of that still turmoil-filled land from the perspective of those who survived the war. This, to me, is the best part of ‘The Good Lie’. Admittedly, the second act has a lot of corny fish-out-of-water humor, but at that point, I had come to care so deeply about these four refugees that I was rooting for them to overcome every obstacle that came their way. ‘The Good Lie’ isn’t as strong as Laradeau’s previous film ‘Monsieur Lazhar’; I do have reservations with it, but it’s heart is in the right place and because I have a weakness for films about that are optimistic about humanity, I’m willing to give it a marginal recommendation.

With ‘Dallas Buyers Club’ last year and ‘Wild’ this year, it seems as if director Jean-Marc Vallée is choosing to work with movie stars who want to change their public image and experiment with more challenging roles. Matthew McConaughey and Jared Leto lost a lot of weight for ‘Dallas Buyers Club’ and Reese Witherspoon was physically challenged for ‘Wild’. Witherspoon’s character confronts her inner demons by hiking 1,100 miles on the Pacific Crest Trail. There are highly symbolic mountains to climb and highly symbolic streams to cross. There is vivid imagery and painful flashbacks of drug use, promiscuous sex, and the disintegration of her marriage. I don’t know if it is because I saw ‘The Good Lie’ just before seeing ‘Wild’, but I had a hard time buying Witherspoon as this self-destructive character.  She is much more convincing as a committed figure battling one day after another on the trail. There is also great cinematography work involved in capturing the physical landscape in natural light. As for Oscar potential, Witherspoon is a lock for a Best Actress nomination (this is her best lead work in years), and Laura Dern will likely get a Best Supporting Actress nomination. Another marginal recommendation. I must be in a good mood. 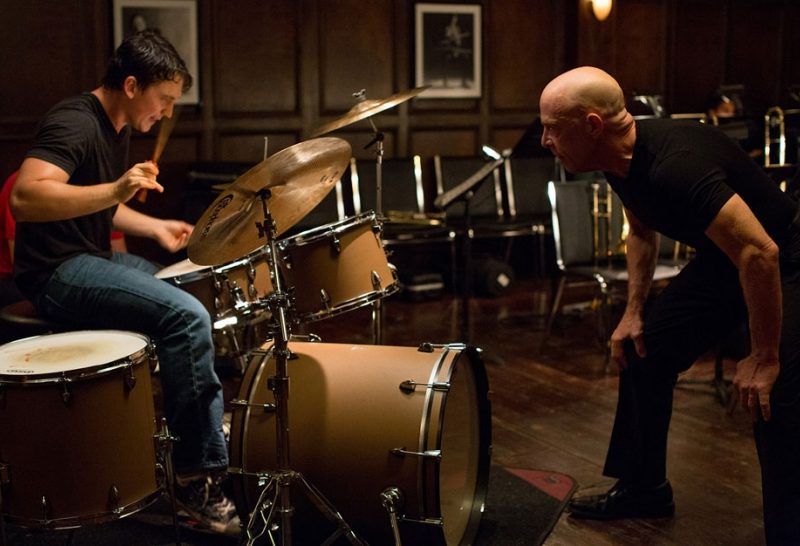 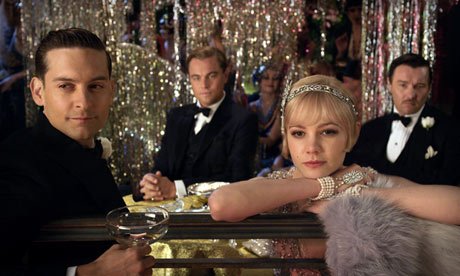