Dan Gilroy’s debut about the underground world of L.A. freelance crime journalism may very well be “great”. The film’s teaser, which I talked about in a previous blog post, allowed us to see how far Jake Gyllenhaal has come as an actor. Cinematographer Robert Elswit shoots Los Angeles in a way that makes it pulsating and Jake Gyllenhaal gives the performance of his career against that sensational background. Pluck this movie, and it vibrates. ‘Nightcrawler’ may be contemporary in setting, but it feels like a throwback to classics such as ‘Taxi Driver’, ‘Network’, and ‘Blow Out’. The film is as much a psychological thriller as an examination of a fractured economy and the extremes people are will to go to for success. Gyllenhaal’s character is our quintessential reporter – he gets the story first, and his footage is the most detailed and graphic. He is a terrifying sociopath and his quick rise to success is deeply unsettling. But, as consumers of this sort of information, we feel the need to be informed to such a degree. What does that say about us? 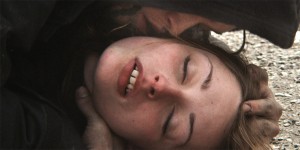 Sibling directors Josh and Benny Safdie’s film follows a young heroin addict in the streets of New York City. At the end of the screening, I approached the director and said, “Hi, my name is Jerry, and I love your movie. I will get people to see this.” It isn’t a strong film because of its anti-drug message, but rather for its immediate human experience and the texture of that experience. I never felt like I was watching characters; the people occupying the screen felt real. I wasn’t surprised to discover during the Q&A session that the movie was based on the lead actress’ experiences (she was a homeless 19-year-old in a violent relationship during the time the filmmakers discovered her), and so, she is essentially playing a version of herself. Her performance is stunning (and completely natural).  Long tracking shots, intimate close-ups, and the grainy look of the picture also lend to the film’s naturalism (watching it, I was under the impression it was shot on 16mm film, but the filmmakers stated that they used a digital camera). ‘Heaven Knows What’ may at times be as messy as its main character but it is never predictable, lazy, or dull; rather, it confirms that independent cinema is alive, well, and totally flourishing. 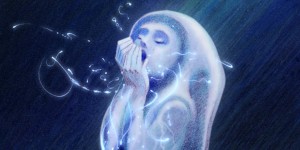 Roger Allers and nine other animation directors from all over the world brought Kahlil Gibran’s classic text to life in this story about the friendship between a trouble-making young girl and an imprisoned poet. The opening scenes didn’t quite work for me; I have a short fuse for slapstick. However, once the young girl meets the political prisoner, the movie transforms into a beautiful and very moving tribute (musical montages capture the spirit and words of Gibran’s thoughts on love, work, children, freedom, life, and death). I’m glad that the filmmakers have presented this story in bright, colorful 2-D animation (without 3-D being an unnecessary distraction). “Work is love made visible.” – Kahlil Gibran. I can tell that a lot of love went into this project. 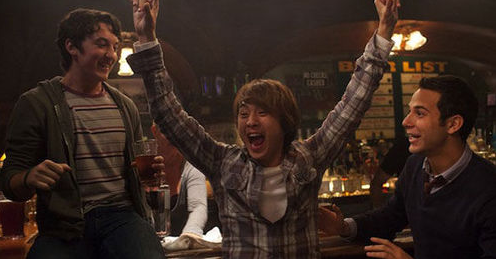 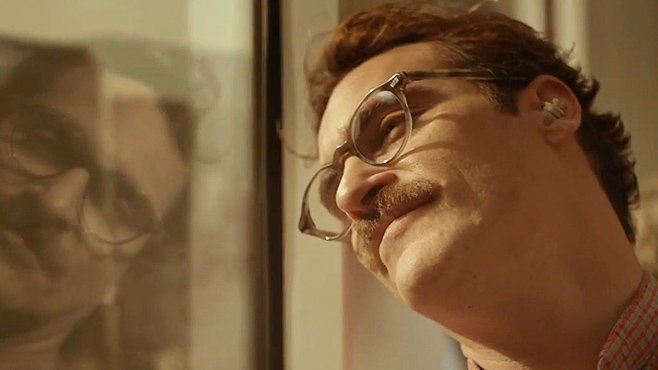 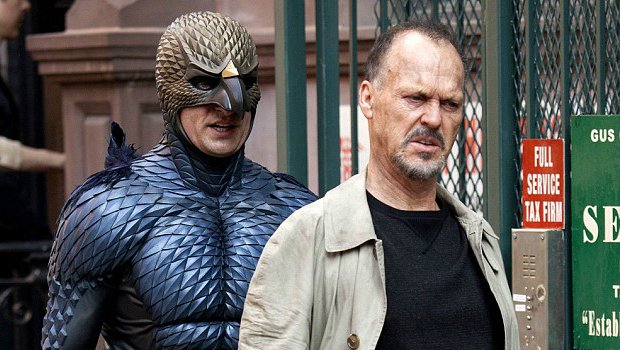 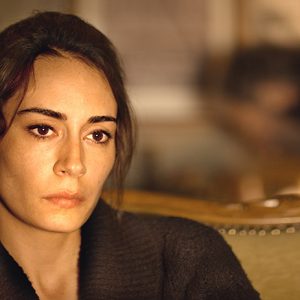