Southern California is known for its beaches, so you won’t want to miss out on the sun and surf during your upcoming holiday. However, it’s also home to the entertainment industry — both film and music — so visiting the studios, watching a taping of a show and walking along Hollywood Boulevard are must-experience excursions during your time in LA. Use Expedia to book a holiday to Los Angeles to take the first step on your California adventure. If you want to act like a movie star, here are three suggestions.

Los Angeles is home to Warner Bros., Universal and Paramount studios, among others. Even though you’re not currently a movie or television star, you can still visit the set where they tape some of America’s favourite shows and movies.

Warner Bros. Studio offers a two-hour tour of their lot. Visitors have the chance to see behind the scenes of favourite shows and movies including where they filmed scenes from Friends, ER and Spiderman. You’ll wind through back lot streets, sound stages, sets and craft shops.

Visitors will walk onto the set of a hit television show, learn how sets are constructed and see how sound effects are created.

You’ll also get to visit the prop department, which houses more than 10 million items, as well as a costume gallery featuring an entire floor of Harry Potter costumes and props and a garage filled with famous vehicles from the movies and television including the Batmobile and Scooby Doo’s Mystery Machine. Tickets are required and tours are timed.

Universal Studios offers a glimpse at the movies through its theme park attractions and a studio tour. The theme park attractions are based on blockbuster movies including Transformers, King Kong, Revenge of the Mummy, Jurassic Park, Despicable Me and Shrek. On the behind-the-scenes tour, you’ll visit a four-acre studio lot built with creative consultation from Steven Spielberg, see Wisteria Lane from Desperate Housewives, the legendary Bates Motel from Psycho, and brace for Jaws who lurks beneath the water. Theme park admission tickets include the studio tour. Universal also features a CityWalk promenade with shopping, eating, and live music.

Paramount Studios also gives visitors the opportunity to tour its 65-acre lot and 100 years of movie magic on either a two-hour or four-hour excursion. Recent memorable movies include True Grit, Iron Man, War of the Worlds, and The Italian Job. Memorable television shows include Dr. Phil, Glee, and NCIS: Los Angeles. Tickets are required and tours are timed.

View the Taping of a Show

By planning ahead, you can attend the taping of a television or talk show. If you tour Warner Bros. Studios you’ll also learn what shows are currently being filmed, which could include The Ellen DeGeneres Show, Pretty Little Liars, The Mentalist, The Big Bang Theory or Two and a Half Men, among others.

Tickets are free and available upon request but due to high popularity be sure to reserve them early so you can plan specific travel dates. If late night television is your favourite genre, Hollywood is home to Jimmy Kimmel Live!, which also offers free tickets for its studio audience. Most studios offer tickets to television show tapings, and sites like Frommers can offer a general overview on these opportunities as well as information on how to attend a game show.

Take a Stroll Along Hollywood Boulevard

If you are planning to watch Jimmy Kimmel, be sure to head to Hollywood early to stroll along the Boulevard.

This stretch of sidewalk is a definite tourist spot; it is home to the Dolby Theater, where the Academy Awards are held and where you can imagine walking the red carpet.

You can take a guided tour of the Dolby Theater, where you can view an Oscar statuette and visit the Dolby Lounge. Tickets are required. Also in this area is The TCL Chinese Theater, where you can place your own hands and feet in the concrete impressions of your favourite stars. Also be sure to look down as you walk along the street. The sidewalk of Hollywood Boulevard is home to the Hollywood Walk of Fame.

With a bit of planning, you’ll be able to visit the studios, see the taping of show, and walk where the stars have been during your Los Angeles holiday. Grab a pair of large sunglasses, and you’ll quickly feel like you’ve just stepped out of the movies. 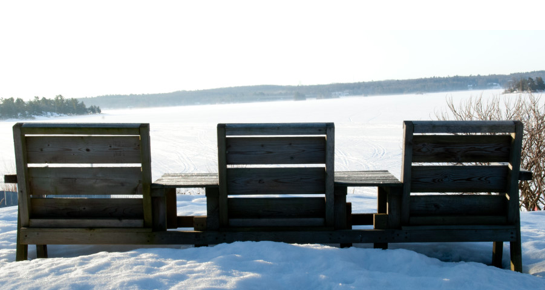 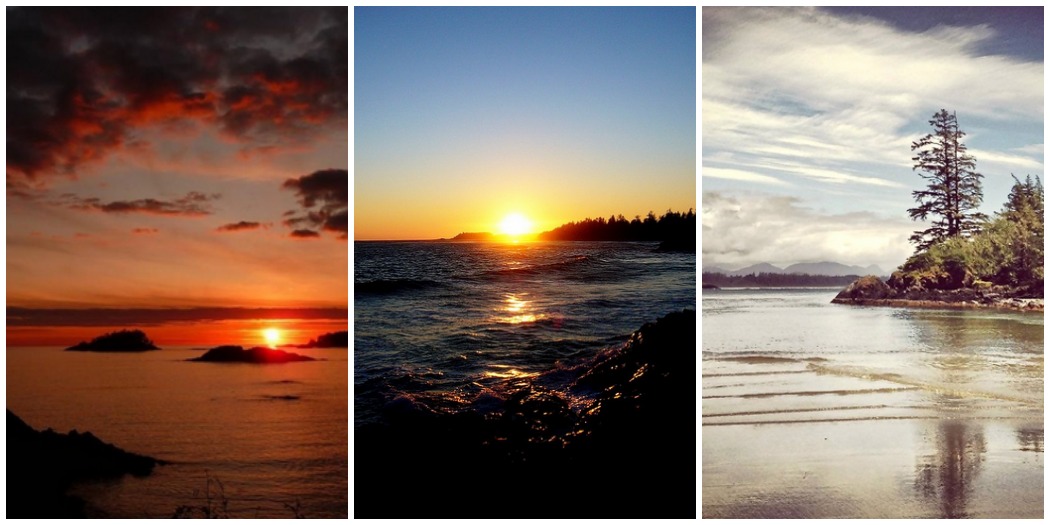 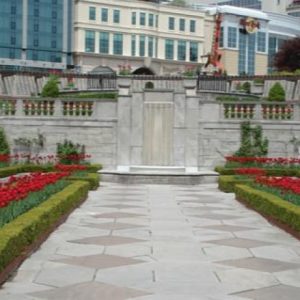