I knew I had wanted to see “The Place Beyond The Pines” when I had first seen a preview for it awhile ago. I wasn’t quite sure what had drawn me to the film ( even though I’m a huge Ryan Gosling fan) but I knew I had wanted more so I bought tickets and off I went. Although it was more emotional and had more depth for the first half of the film, it was still good and maintained it’s plot well.

Luke Glanton ( Ryan Gosling) , a traveling biker who performs in county fairs stops for his yearly visit in Schenectady, N.Y to visit on again off again girlfriend Romina (Eva Mendez). Upon returning, he realizes that he has fathered her baby and decides to stay behind in Schednectady to help raise him. Tensions rise between Luke and Romania, she is after all living with another man who is helping support her, her son and her mother. Luke starts working as a mechanic to help support his son but soon turns to a life of crime by robbing banks. Luke’s crime spree is quickly caught on by Officer Avery Cross ( Bradley Cooper) who’s life is followed after he and Luke cross paths one fateful afternoon. Avery can’t seem to get Luke out of his head and the repercussions that afternoon have an everlasting effect on him.

It was interesting to see a story told in three parts, first by Luke, then Avery then both of them in a sense 18 years after everything has happened. Gosling’s acting was so emotional you couldn’t help but feel for him and Mendez’s character. You want their family to become stronger and succeed but you know it’s not going to ever reach that point and it saddens you. Your heart breaks for both of them. You have a hard time liking Cooper’s character for numerous reasons but at the end of the film you cringe, holding your breath to see what happens to him. And then you realize what a small web we weave when worlds collide in an uncanny way.

Although Cooper’s acting isn’t as good as it was in “Silver Linnings Playbook”, Gosling’s is spot on. Mendez also does an excellent job playing her character throughout the film. The movie is a bit on the longer side ( 2 hrs and 25 minutes) and at times seems drawn out, it is still enough to keep you interested and drawn in. I’d give this movie 4/5 stars.

Did anyone else happen to see this film? How did you feel about the ending? 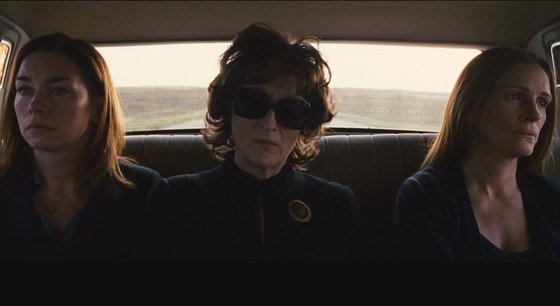 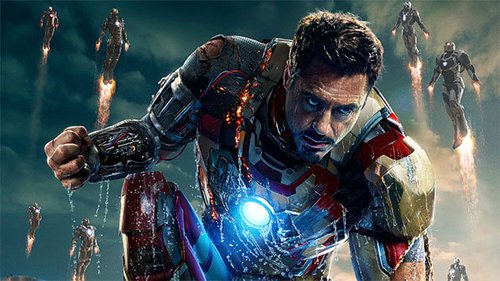 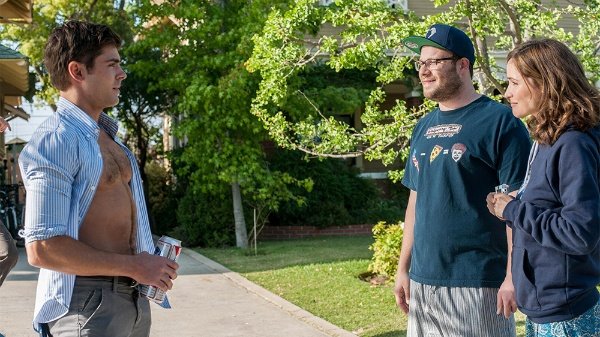 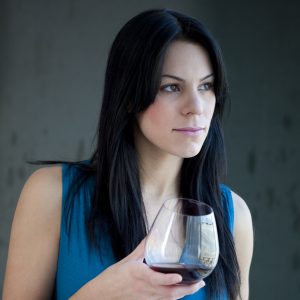 Darling of the Week (Angela Aiello)