You may have tuned in to watch the game, or catch those million dollar commercials, but there is no denying that Beyonce is the one who stole the show. The Queen B came back with a vengeance after the lip-synching debacle at the Presidential Inaugural Ball two weeks ago. Not only did Beyonce sing live at the Super Bowl but she put on one amazing performance that made even the most die hard football fans say “Ravens, who?”

Beyonce was also joined by the ladies of Destiny’s Child, Kelly Rowland and Michelle Williams, marking their first official reunion performance since their announcement of a new Destiny’s Child album in the making.

If the singing, dancing, and Beyonce holograms were not enough for you, let’s take a moment to admire Mrs. Carter’s jaw dropping leather and lace mini and the designer who everyone is talking about this morning. 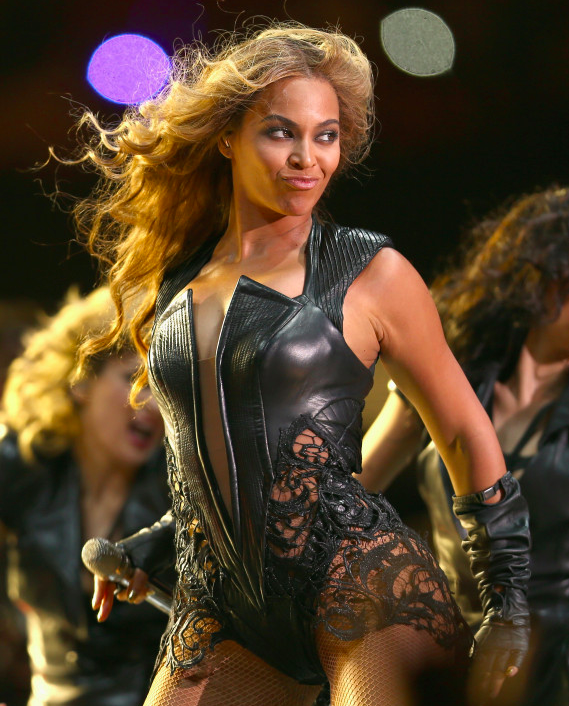 Its not doubt that a televised event like the Super Bowl, watched by over a hundred million viewers worldwide, can make a designer’s career- I’m thinking of Jason Wu who became a household name after he designed Michelle Obama’s first inaugural ball gown back in 2009. While Beyonce’s choice of designer was kept secret from the press, there was much speculation as to what she would wear, most guessing that she would opt for a big name designer. Instead it appears that Beyonce is following in the First Lady’s fashion footsteps by choosing a lesser-known designer for this kind of momentous event.

Meet Rubin Singer, a third generation couturier from Russia, whose brand Rubin Singer was conceived back in 2007 in New York City. With fashion designing deep in his blood, Singer was destined to follow in his father and grandfather’s footsteps from a young age, creating beautiful designs mixed of both traditional and contemporary aesthetics. Singer has designed numerous outfits for Beyonce over the years, but none of his designs were worn at such an important event like last night’s Super Bowl Half Time performance. Beyonce’s (and Michelle and all 120 backup dancers) decision to wear Rubin Singer may just be the push to put this designer front and center on the fashion map.

Last night’s leather and lace leotard was based on the designer’s Fall 2013 line “Valkyrie Dominion”, a line embodying strong female warriors, the perfect fit for this independent woman. 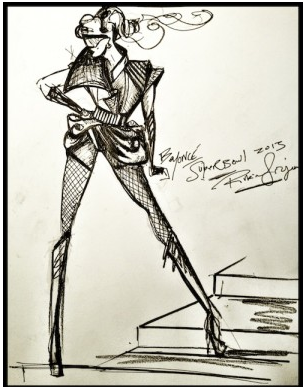 Staying clear from any possible wardrobe malfunctions, Beyonce did this outfit justice, showing off her amazing post baby body, and bootylicious dance moves.

Last night’s Super Bowl Half Time performance was most certainly a moment in Super Bowl history and an unforgettable fashion moment for Sasha Fierce. 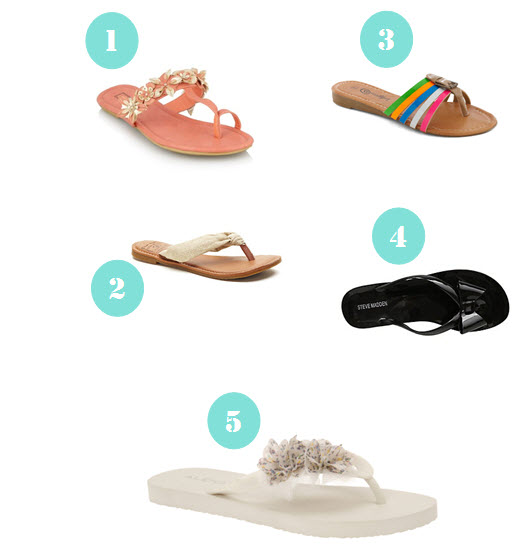 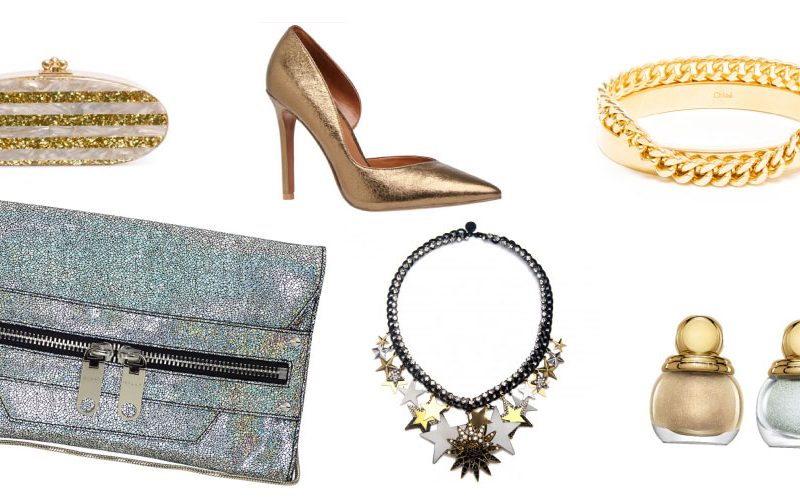 Gift Guide: For The Lover of Bling 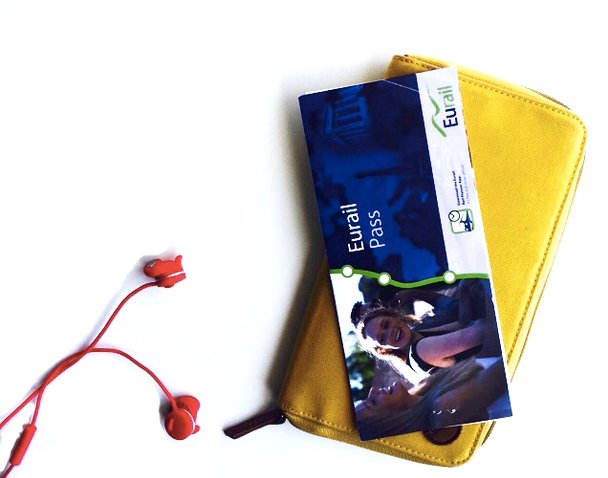 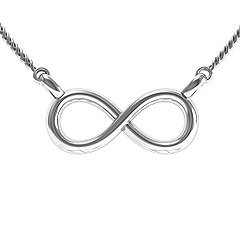 Looking to get a gift for someone special this Valentine’s Day? Try Jewlr!