I remember going on Twitter and asking the Twitterverse what it would recommend for a face cream. I want something really good that I could stick with. After a few years of switching creams every time I ran out, I wanted a go-to moisturizer that my skin would love. A few people recommended Philosophy products so I skipped over to Sephora to check it out. Philosophy has a lot of products that have cool names, and being in a Sephora-induced craze, I wanted to buy all of them. but I had to hone in on just one because that’s what I was there for. 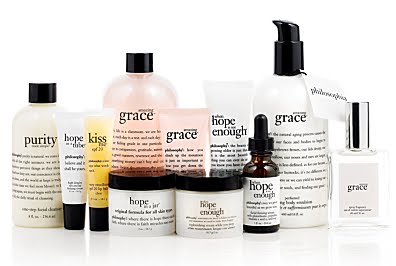 I have combination skin, but it’s not extreme either way, so I consider it combination/normal. I asked the associate at Sephora to suggest which Philosophy product I should buy on the basis of my skin type and she suggested Hope in a Jar. There are a few more for dryer skin like When Hope Is Not Enough, but that would be too heavy for my skin.

Hope In a Jar

I went home and researched the product and the reviews were mediocre, and almost every single review discussed the funky smell of the cream. But the majority of the reviews said other than the smell, it did the job and was a good moisturizer so when I went back to Sephora, I smelled the cream and it didn’t bug me too much. I ended up buying the smallest jar possible so that I wouldn’t waste my money if I didn’t like it. The packaging is sleek and simple, but packaging doesn’t matter too much to me – it’s what is inside that counts. 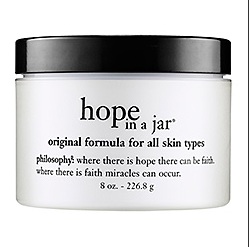 My first impression when I opened the jar and looked at the cream was that it was very light but creamy at the same time. It stung my face a bit when I put it on for the first time but it didn’t do anything thereafter. The first night that I put it on I was skeptical. It seemed to moisturize but I couldn’t tell if it was making my face oily. I slept in it, woke up and put some on in the morning as well. That day it made the makeup come off of my face much more quickly and made my face look shiny, so after that I only used it at night. For the first month or so I wasn’t sold on it. It was after I ran out and hadn’t used it for a week that I started realizing how great it was. I must not have noticed the subtle changes in my skin that Hope in a Jar provided while I was using it but I sure did notice the deterioration of those improvements when I stopped using it. My skin was dry, my makeup didn’t glide on as easily anymore, and the feel was just not great. Now, I have a larger jar and my skin is getting back to normal. Unless you have dry skin, I wouldn’t recommend using it in the morning but it is great as a night cream.

Overall I would definitely say it’s worth trying if you have combination/dry skin.  Have you ever tried Hope in a Jar? What did you think? 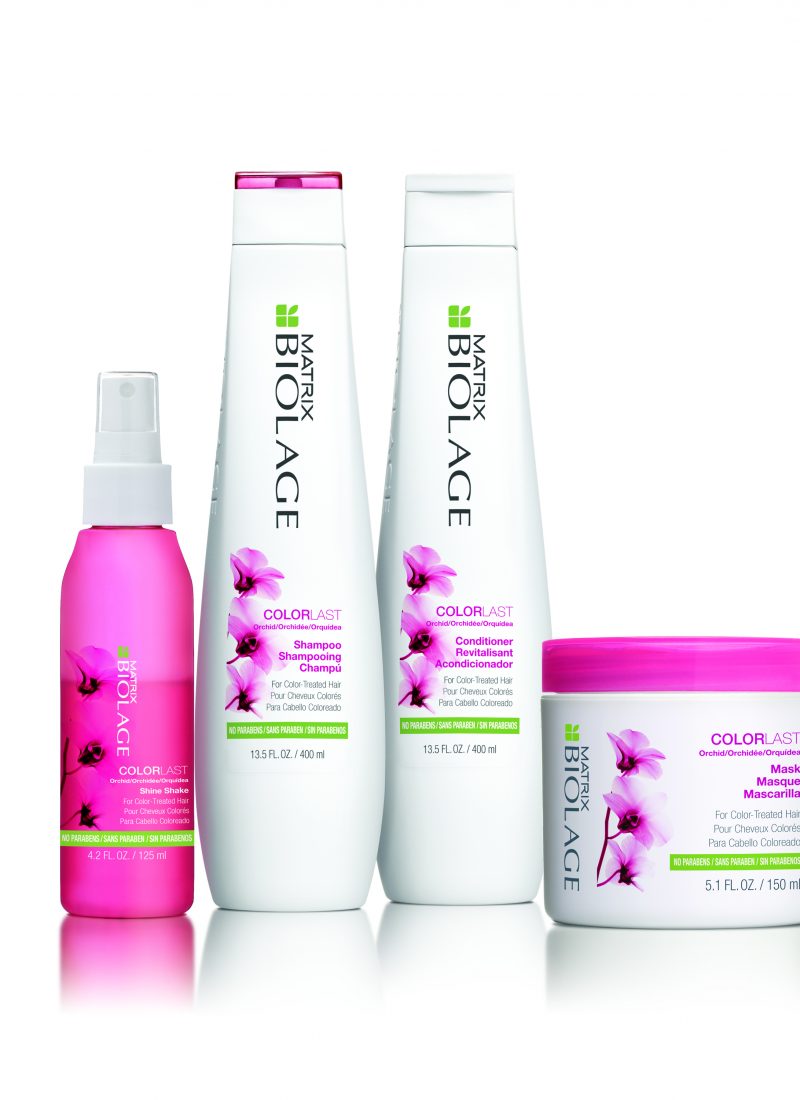 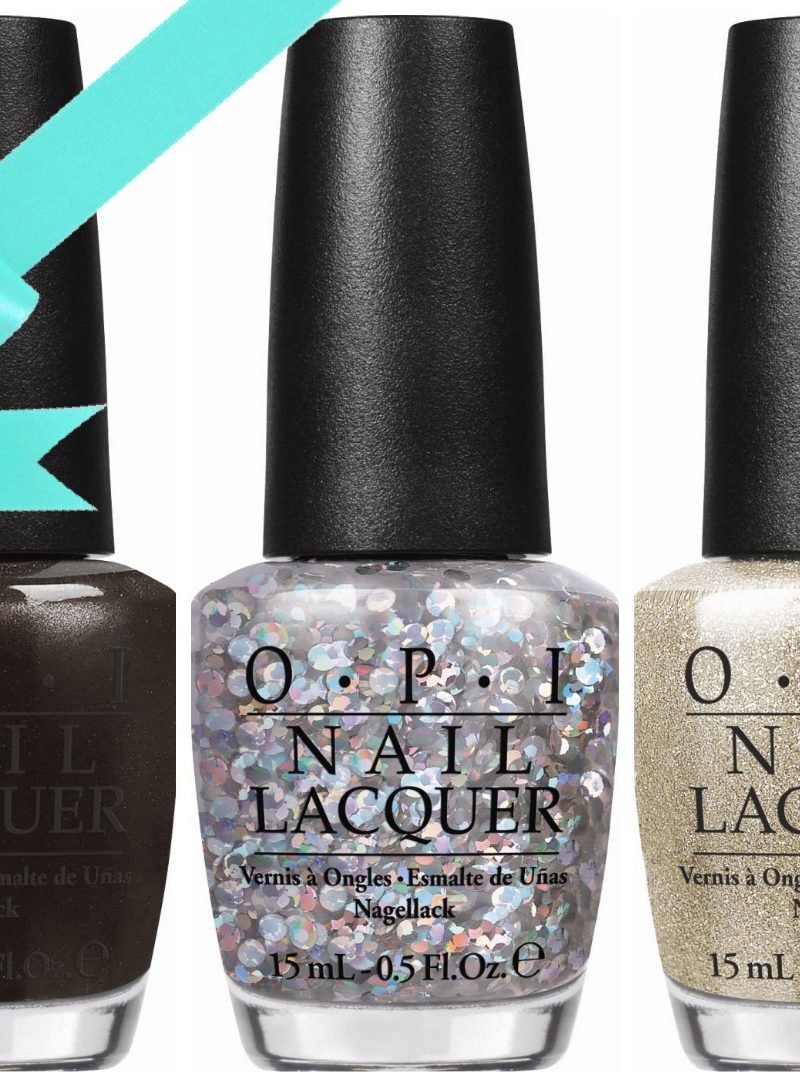 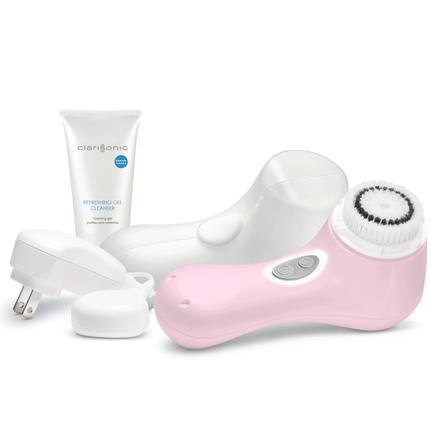 3 Winter Products We Can’t Live Without