‘Interstellar’ is simultaneously a beautiful, grandiosely scaled big-budget science fiction film, and a straightforward story of love and sacrifice. It is filled with terrific performances, masterful special effects, and is all the more intriguing because it raises questions about the meaning of life without providing any easy answers.

‘Interstellar’ is a landmark achievement in cinema. This is true science fiction. It is more cerebral than you would expect a movie of this sort to be, concerned first and foremost with ideas and scientific thought. It has more in common with movies like ‘Contact’, and ‘Gravity’ – pictures that acquiesce to the rules of science rather than discard them for the sake of providing viewers with nonsensical planetary destruction. Aesthetically, the film is very Kubrickian. Narratively, and in terms of feeling, it is very Spielbergian. The result is a strange, but thoroughly impressive hybrid.

In the not-too distant future, Earth suffers from extreme blight that has caused humanity’s food supply to diminish. Former NASA test pilot and widower Cooper (Matthew McConaughey) is now a corn farmer taking care of his 15-year-old son, Tom (Timothee Chalamet), and 10-year-old daughter, Murph (Mackenzie Foy). The movie does a great job of showing us how people live in this inhospitable future and of establishing the father-daughter relationship. Cooper and Murph one day decode messages sent from an unknown force through gravitation waves, which contain binary coordinates in the dust.

The coordinates lead them to a secret NASA installation. Inside the facility, Cooper comes in contact with project leaders Professor Brand (Michael Caine) and his daughter, Amelia (Anne Hathaway). They reveal their discovery of a wormhole, and convince Cooper to pilot the spacecraft for their mission. Their goal is to travel through this unpredictable and dangerous wormhole to determine if there is a habitable planet to relocate Earth’s population. Because this is a movie that respects the laws of physics, the spacecraft doesn’t make a simple jump into hyperspace.

Once ‘Interstellar’ leaves the Earth’s atmosphere (somewhere around 45 minute mark), we are on a science fiction adventure of the highest order. The set pieces, production design, special effects (little CGI, more practical effects), and Hans Zimmer’s operatic score are first-rate. This is an event movie; one that deserves to be seen on the biggest screen with the best sound system possible. I saw it in UltraAVX, and look forward to revisiting it in IMAX shortly. Do not wait for this movie to arrive on Blu Ray or Video on Demand. Even with the best home theater system, the film will lose something when it is shrunk for home viewing. Loyal Cineplex customers may want to consider redeeming their hard-earned Scene points for an IMAX showing; and for everyone else, trust me, the surcharge is worth it.

‘Interstellar’ is a smart film. There are a number of expository scenes in which scientist characters discuss and debate the space-time continuum, quantum mechanics, Einstein’s Theory of Relativity, intergalactic technicalities, the existence of higher forms of intelligence, a wormhole which functions as a portal to another galaxy, and the immeasurability of the most powerful force – one that is able to transcend dimensions – love. ‘The Theory of Everything’ may be a more appropriate title to this picture than the watered-down, but well-acted and respectable Stephen Hawking biopic. I was able to make sense of about 95% of it and I think most viewers will find it accessible. I have some questions about the film’s final 20 minutes, but I feel I should reserve them for a spoiler edition blog entry.

In one scene, the crew descends to a planet realizing that the gravitational pull has caused severe time dilation, meaning that every hour spent on the surface of this planet results in the passage of seven years on Earth. As the crew went about executing their increasingly intense mission, I found myself with sweaty palms. They are unable to communicate with their loved ones on Earth in real-time, so they access video recordings. The bending space-time continuum leads to the moment where Coop is about the same age as when he left Earth, but now Murph (at this point played by Jessica Chastain) is an adult – the same age as her father.

Jessica Chastain is excellent. She always is. I was moved by her character – Murph refuses to let go of the feeling of resentment she has towards her father, an anger she nurses into adulthood. She is still convinced that the ghosts from her childhood are real, and that they are still reaching out to her. And if you want to know what I mean by that, you will have to see the movie to find out. The pain Cooper feels for Murph’s despondency is heartbreaking. And for Matthew McConaughey, he has gone from being a rom-com prop to one of the best actors working today. What a year he is having – he has won a Golden Globe and an Oscar for ‘Dallas Buyers Club’, and was nominated for an Emmy for his outstanding work in ‘True Detective’. Expect Oscar nominations in the following categories: Best Supporting Actress (Jessica Chastain), Cinematography, Production Design, Original Score, Sound Editing, Sound Mixing, and Visual Effects. Unfortunately, the film will be too polarizing to get a Best Picture nomination.

‘Interstellar’ is a movie of astonishing beauty, one that appears to have been directed through a wormhole of its own circuitous design. It left me drained and thankful for the experience. To be sure, this is one of the most ambitious films ever made (it is by far, Nolan’s most ambitious film, and this is the guy who spent 10 years on ‘Inception’). It has been a few days since I have seen it, and I feel as if I am still processing it. Yes, there may be scientific inaccuracies. But, last time I checked, this genre was called “science fiction”. Yes, ‘Interstellar’ is shamelessly sentimental. So what? It is also bold, and thrilling; and if I have to employ every trick I humanly can to prevent myself from sobbing uncontrollably, I think it is reasonable to say that this is a warm, and emotional experience. One of the best films of the year. QED. 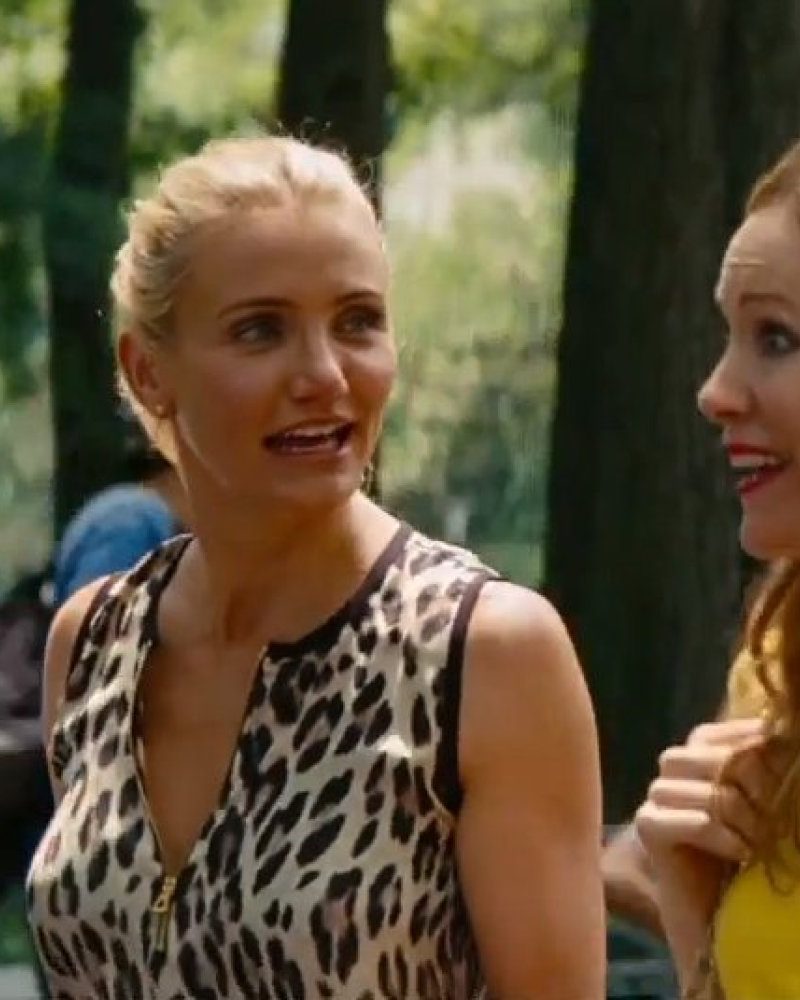 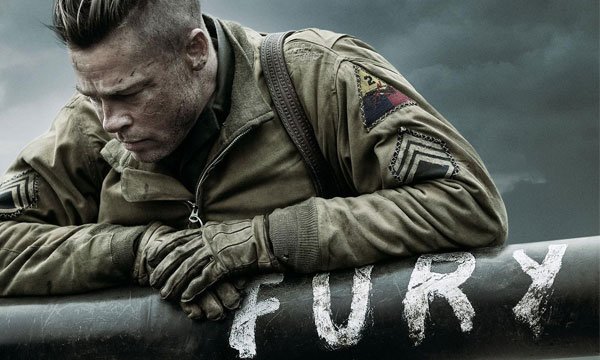 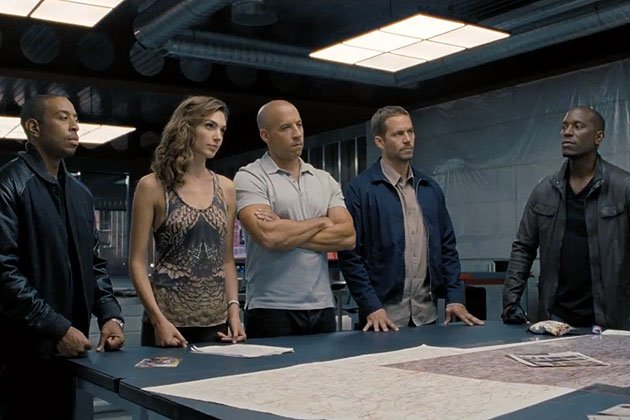 The Most Exciting Travel Jobs and How to Get Them