Everybody’s doing it. Twitter that is. If you’ve been scrolling through your Twitter feed lately feeling a little under-whelmed it may be time to ditch a few connections and revamp your following list. This week Chic Darling takes a look at four Tweeters who will inform, inspire and just plain make you laugh. 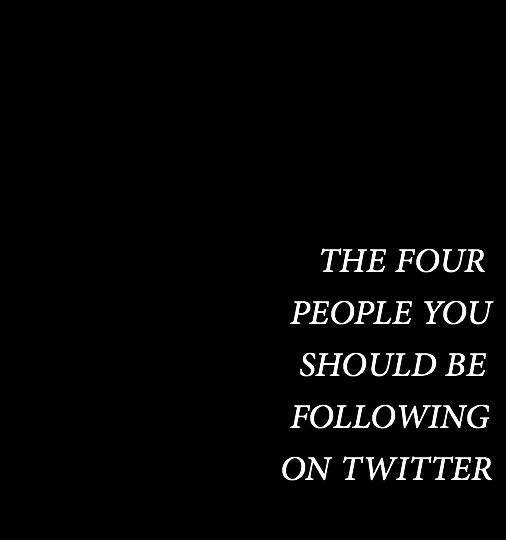 As President Founder and Editor-in-chief of the Huffington Post launched in 2005, Arianna Huffington is a media and publishing powerhouse. The Huffington post is available in Canada Quebec, the US and the UK and offers news, blogs, and original content and covers politics, business, entertainment, environment, technology, popular media, lifestyle, culture, comedy, healthy living, women’s interests and local news. A self proclaimed flat shoe advocate and sleep evangelist, Huffington is waging war on stress, unrealistic expectations and stilettos.

In 2011 Steven Colbert announced that God had finally broken his 1,400 year literary silence with is first memoir “The Last Testament: A Memoir”. Well, God’s publicist in her infinite wisdom knows that you can’t sell books without getting on the Twitter. @TheTweetOfGod is a direct line to your “dope-ass divinity, trollin’ with My Trinity, tossin’ mad tweets in your immediate vicinity, flingin’ fly phrases from the fingers of infinity.

“Boy Scouts May Allow Gays.” It’s about time. Nobody does camp better.

Who doesn’t want to learn to eat well without breaking the bank? Broke and Healthy is for people who don’t think they have the time, money, or energy to spend on eating & living healthy. It’s all about simple food for a great price. Break away from shoving crappy, fast food in your stomach and nights on the couch with easy recipes for one. Trust!

LisaJ is a traveler, writer and Democratic Socialist lady living and working Toronto. Plagued by a perpetual need to travel the world (travel funded by swear-jar), tell you what she thinks, and write, Lisa has the inside scoop on life, restaurants, what is awesome and what sucks. Her work has been featured on in the Globe and Mail, CBC Thunder Bay, Shaw TV, CKDR Radio, and the John Tory Radio Show and the Huffington post Canada. Lisa’s Tweets will help you find a great spot for drink, workout and also how to tell someone off. 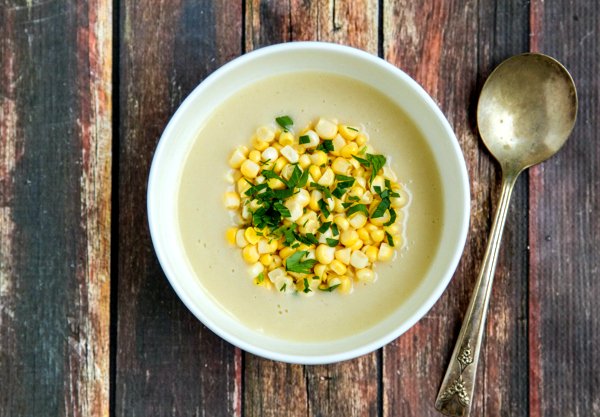 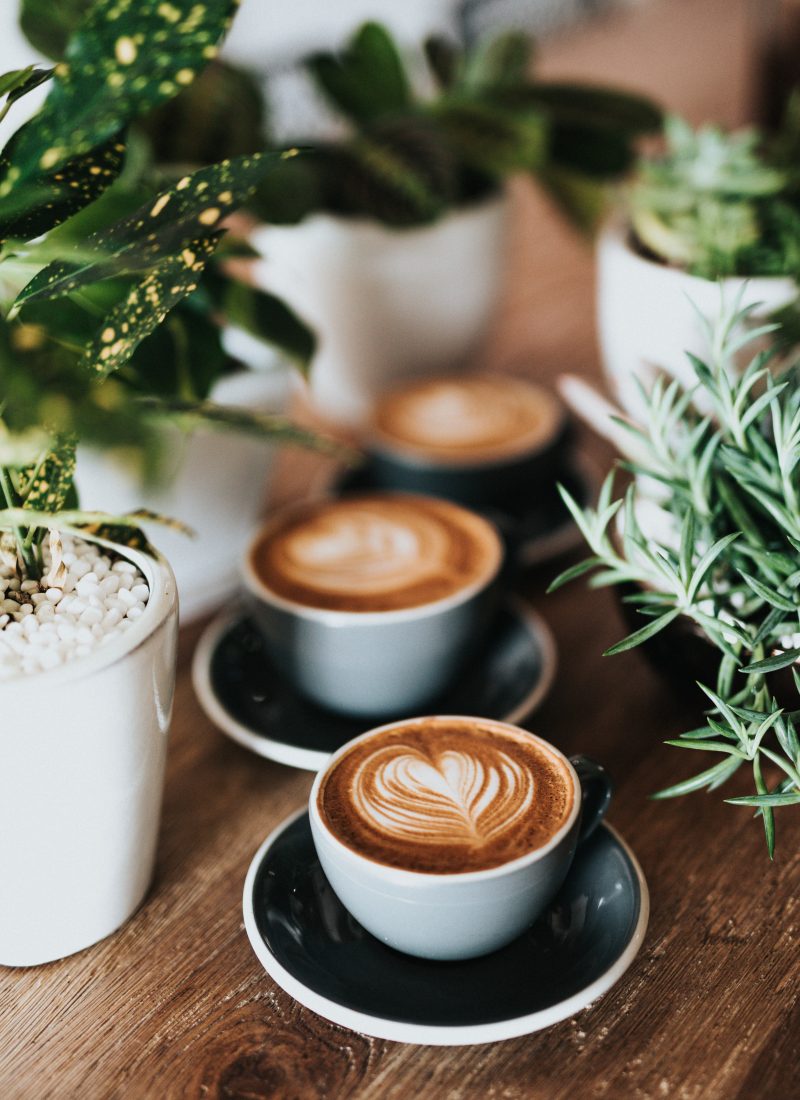 5 Ways Coffee Can Change Your Life for the Better 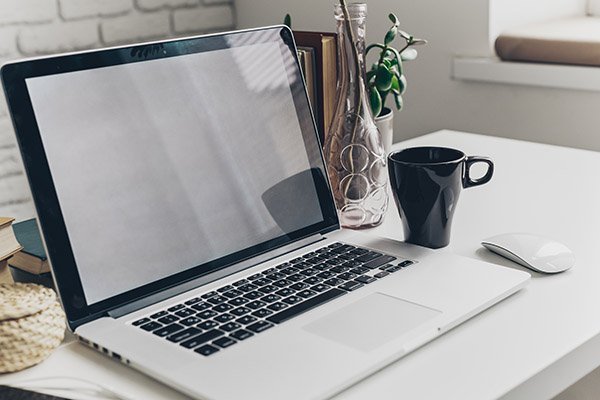 A Quick Guide to Choosing the Right Laptop 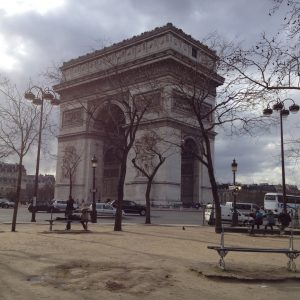