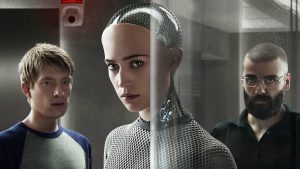 ‘Ex Machina’ is one of the best films of the year (alongside ‘Wild Tales’, and ‘Kumiko, the Treasure Hunter’). This is “true” science fiction – the kind of picture we rarely get because studios are more interested in spending hundreds of millions of dollars on mindless spectacle. ‘Ex Machina’ is going into wider release on the same day as ‘The Avengers: Age of Ultron’. Which “science fiction” feature do you think is going to top the box office?

In ‘Ex Machina’, a bright young programmer Caleb (Domhnall Gleeson) learns he has won an office contest to spend a week with the reclusive CEO, Nathan (Oscar Isaac). Nathan runs an Internet search company that demotes Google to Dogpile status. When Caleb asks the helicopter pilot how soon they’ll get to Nathan’s place, the pilot says they have been flying over his estate for the past two hours. By my calculations, this suggests a property the size of Nevada – this sort of grandiosity is limited to dialogue just before Caleb enters Nathan’s remote, underground and highly secretive home/research facility in the forested mountains and the picture maintains a sense of enclosure from this point on. The only other two characters we meet are Kyoko (Sonoya Mizuno), a mute and seemingly fragile woman who tends to Nathan’s daily needs, and an artificial intelligence named Ava (Alicia Vikander) who appears strikingly human.

Caleb has been brought there to perform a Turing Test on Ava. Professor Baronski (my former Data Structures instructor) may revoke my degree for my reductive explanation of the Turing Test, but here goes: the test is designed to see if the intelligent behavior exhibited by a machine could leave the human participant unable to determine whether he or she is interacting with a machine or a human. Caleb goes about this by interviewing Ava and the narrative unfolds as a series of titled chapters, each focused on a topic of conversation.

This is a difficult review to write. It’s hard to tackle some of the film’s larger ideas without revealing spoilers. Because I don’t wish to spoil it for you, my review may appear a little more amorphous than normal. What I can say is that there is a lot going on here and the movie goes in some very fascinating directions, constantly pulling the rug from underneath us in a way that doesn’t betray what we had seen onscreen up until those moments.

Alex Garland, a novelist-turned-screenwriter making his directorial debut (he collaborated with Danny Boyle on Sunshine’, and ’28 Days Later’) sets an eerie mood from the opening frame. His choice to set this story within a single location gives him the advantage of establishing a highly controlled environment. This is a sleek and spare chamber piece hinging on the performances of its actors.

And thankfully, the performances are uniformly excellent. Domhnall Gleeson, who was charming in ‘About Time’, shifts his appearance from film to film and there is quiet sadness to his sense of solidarity here. Though the Motion Picture Academy has yet to recognize Oscar Isaac, he is one of the best actors working today – after ‘Inside Llewyn Davis’, ‘A Most Violent Year’, and now ‘Ex Machina’, he can do pretty much anything, and I can’t wait to see what he brings to the upcoming ‘Star Wars’ picture. And Alicia Vikander is completely mesmerizing – ultimately, her performance is the reason we become increasingly empathetic towards Ava.

Nathan repeatedly addresses Caleb as “bro” or “dude”. But, Nathan isn’t cool so this attempt at a lax conversation ends up feeling strained and awkward. He spends many of his nights getting drunk but purges the next day by hitting the gym bag hard and consuming antioxidants. There is also this cheerfully wacky disco dance sequence that comes out of nowhere. Random as it may seem, all of this perfectly illustrates Nathan rebelling against the geek stereotype.

The special effects are the result of movie magic, especially for a film with a $16 million budget. Observe the detail in Ava’s metallic bones through her transparent flesh. Or the detail of Nathan’s fortress which left me in amazement – only accessible by helicopter, it is remote, chilly, industrial, and every bit as precise as Caleb’s restricted key card which denies him admittance into off-limit areas. The hypnotic score and cool cinematography work in unison with all these different elements to create a foreboding sense of place that lingers long after the end credits roll.

The screenplay incorporates references to history, art, physics, and computer science using simple language. I didn’t find ‘Ex Machina’ to be cold or emotionally distant – the movie takes us beneath the surface, allowing us to enter the minds of its characters as the many layers are slowly and methodically revealed.

First and foremost, this is a picture concerned with ideas. It is about technology, humanity, megalomania, gender, identity and the construction of identities in a male-dominant world. It called to mind ‘The Skin I Live In’, ‘Her’, and ‘Under the Skin’ – all of which examined feminine identity.

Thought provoking, intelligent, and intense, ‘Ex Machina’ has all the markings of science fiction classic and I suspect this is a picture cinema lovers will be talking about for years to come. I don’t normally think back to distributors when reviewing movies but I must say A24 chooses wonderfully: ‘Ex Machina’, ‘The Spectacular Now’, ‘Under the Skin’, ‘Locke’, ‘Obvious Child’, ‘A Most Violent Year’, ‘While We’re Young’. QED. 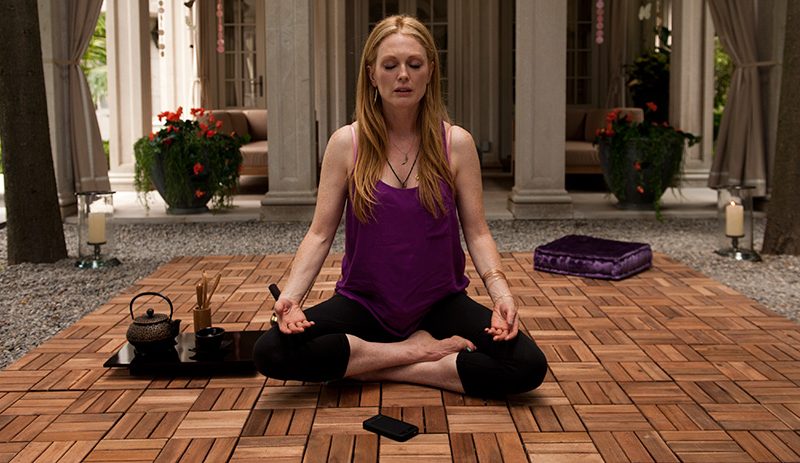 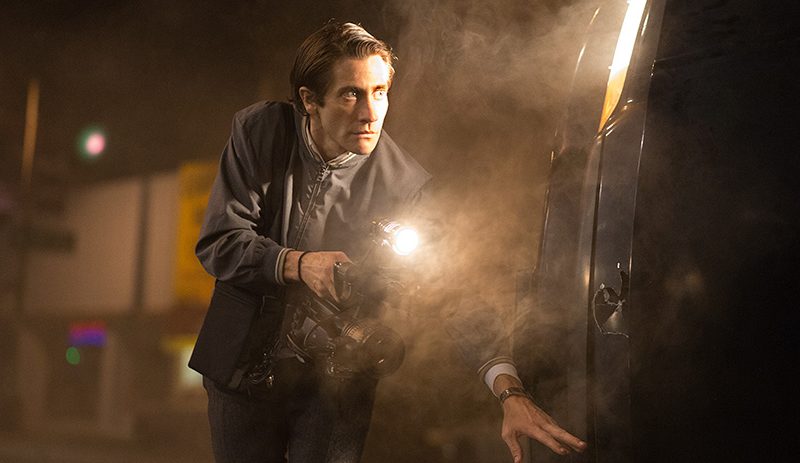 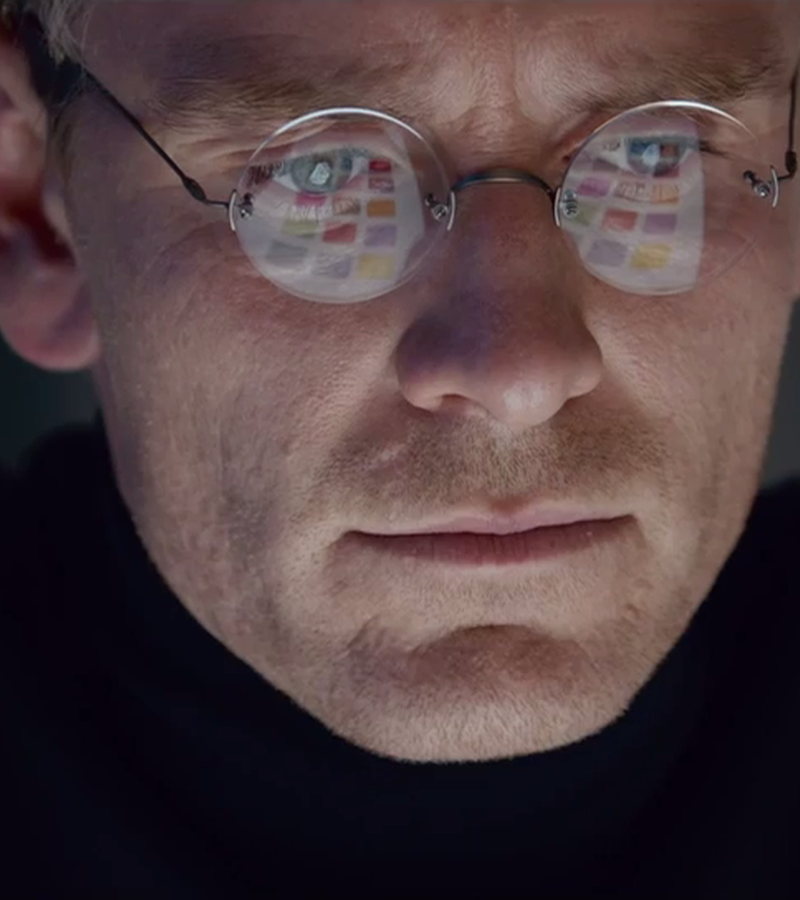 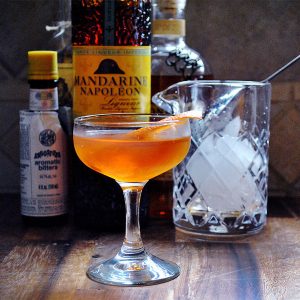