Something amazing happened last month. Chic Darling and Deanne from My Fash Avenue were tapped to help style a team each in the ULTIMATE face-off. Well, “face-off” as far styling and photography is concerned.

We were thrilled to take part since the contest allowed us to work with TCHAD Quarterly, and Diesel Canada. What transpired in the two weeks that followed can only be described as a blur. We pulled clothes, styled and went to 4 different locations. Our team shrunk and swelled with each location, and look, and end product is something that I am beyond proud of.

The way the contest worked was that each a stylist (Deanne or I ) and photographer (Ishmil or Andrew) were paired together. From there Ishmil and I (who I was lucky enough to be paired with) built the rest of our teams which consisted of 3 makeup artists; 3 production assistants; 4 cars full of gear and clothes, and 9 models. Yes, NINE MODELS! Each model had 4 looks each. You do the math.

I was lucky enough to have some friends agree to be in some of the shots. Marie Nicola, Linda Lutzono, Dan Levy, and Cheryl Willberg were a treat to work with, even if we made them step outside there comfort zones frequently.

The amazing thing was that everyone, I mean everyone, was thrilled to be wearing Diesel’s new Fall/Winter line so much so that they happily worked 16 hours days for 4 days straight to make sure the looks came together properly. My team was the definition of professionalism, and being surrounded by the most coveted items was icing on the cake.

Being the Diesel Canada fiend that I am, I had a very hard returning the beautiful watches that were part of the fall collection. And don’t get me started on the clothes. We had to beg our models to take them off. The Fall/Winter line is certainly Diesel, but with a few little surprises along the way. We can’t wait to see the line in stores this fall!

Here is are some behind the scenes shots! 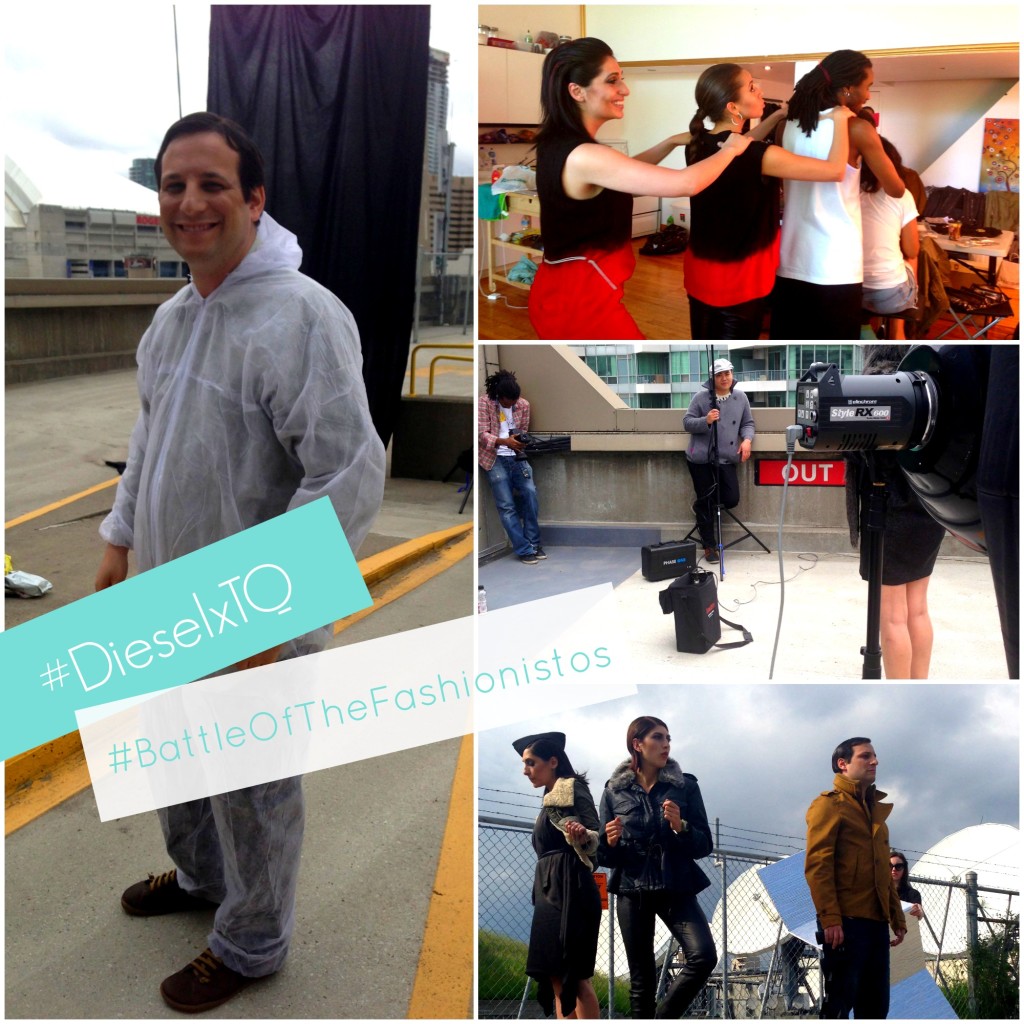 You may be asking what the point of all of it was?

Well, there is a contest. Its a 3 phase contest, but let’s worry about the first one right now. Our team and Andrew/Deanne’s team are going to head to head and the winning team gets a spread in TCHAD Quarterly. 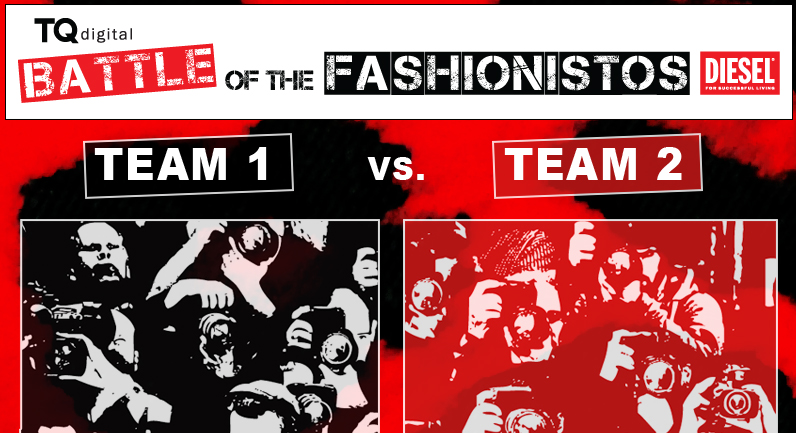 What can you do?

Facebook: We’d love for you to head over the TQD’s page (click on the image above) and pick which shot you like better.  Don’t worry, our feelings wont be hurt if we you don’t pick us, but we’d really like it if you did.

What’s in it for you?

Well, you get entered in a draw for win a NEW DIESEL WATCH every time you enter. Now if that isn’t incentive, then I don’t know what is! 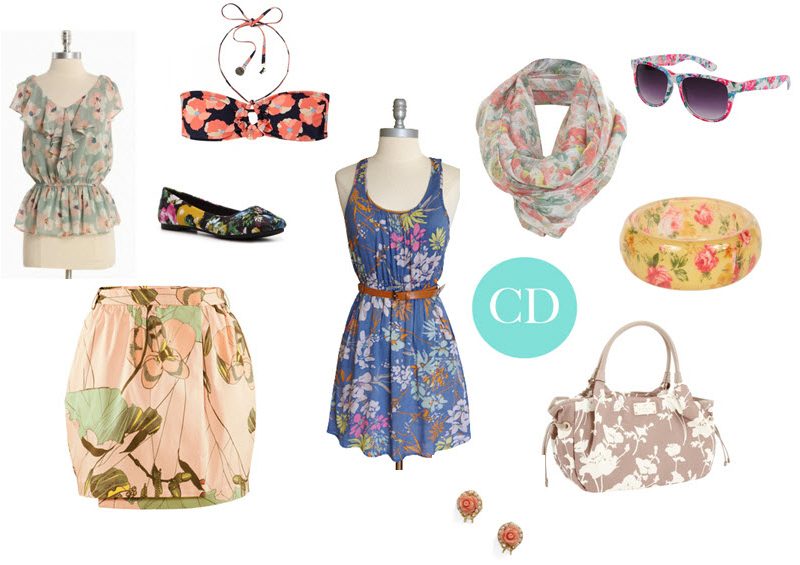 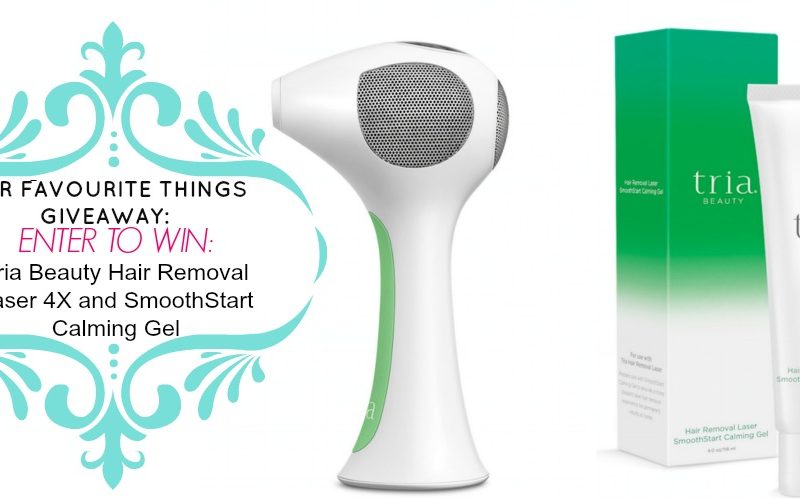 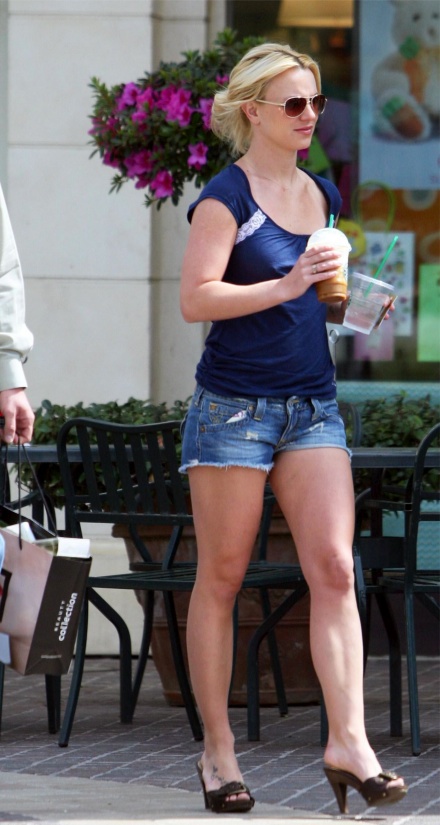 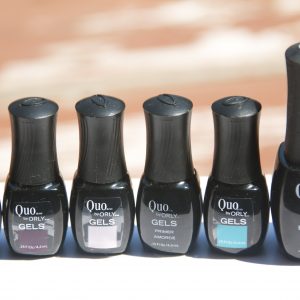