If you’re a baseball fan, you’ve probably been waiting in anticipation for the great Jackie Robinson to get the big-screen treatment. But, ‘42’ isn’t a picture for fans only – if it isn’t already, I think this is going to be a crowd-pleasing hit. Even so, there will be some detractors, and I think one scene in particular is going to create a few haters. If you were offended by the overuse of the n-word in Quentin Tarantino’s ‘Django Unchained’, you will probably be equally offended by a scene in ‘42’ where Philladelphia Phillies manager Ben Chapman (Alan Tudyk) repeatedly slings racial epithets at Jackie Robinson (Chadwick Boseman). It’s a scene that will make you feel uncomfortable, but I think it’s very important – the scene reminds us of a time in American history when this racial segregation existed – blacks couldn’t even share the same restrooms as whites.

The color barrier in major league baseball was broken by Dodgers president and general manager Branch Rickie (Harrison Ford). He set his sights on Jackie Robinson, a 26-year-old baseball player in the Negro leagues playing for the Kansas City Monarchs. Branch didn’t believe Robinson was the best player at the time, but he was selected because Branch believed he would be able to withstand the racial and social repercussions that were bound to come his way.

The real-life Robinson is the true hero of this story but the best player in ‘42’ is Harrison Ford, giving one of the very best performances of his long career. Some may argue this isn’t a big stretch for Ford; that he’s tapping into his malcontent persona. Here, his character tries to align his personal Christian values of brotherhood with his ambitious professional targets. I think Ford is so good, he deserves Oscar consideration; though that isn’t very likely since Academy voters often have a difficult time recalling films released prior to September. Chadwick Boseman has the look of a professional athlete on the field, but more importantly, he is able to honor his real-life counterpart in those scenes where he absorbs a torrent of abuse from his white opponents, spectators, officials, and even his own teammates.

I did have a few issues with ‘42’ – we learn much about Jackie Robinson the baseball player, but very little about his life off the field; there are very few moments of Robinson with his wife and child and so we don’t really know how he was as a person, or as a husband or father. The movie would have received a stronger recommendation from yours truly had it further developed Mr.Robinson’s background. In the hands of another filmmaker – say, Spike Lee, or Martin Scorsese, ‘42’ would have given us a grittier, more intense account of the events that took place. Director Brian Helgeland plays it safe, giving us a film that very much admires the story’s hero, but in an honest, inspirational, and accessible manner. The end result is a good movie about a great subject; a competently made, historically accurate, and respectable motion picture, even if it remains trapped within the conventions of its biopic genre. QED. 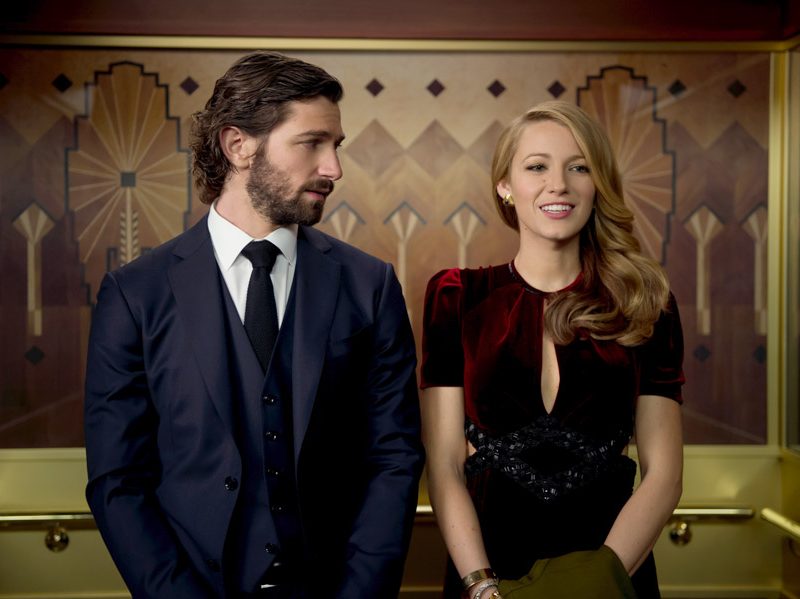 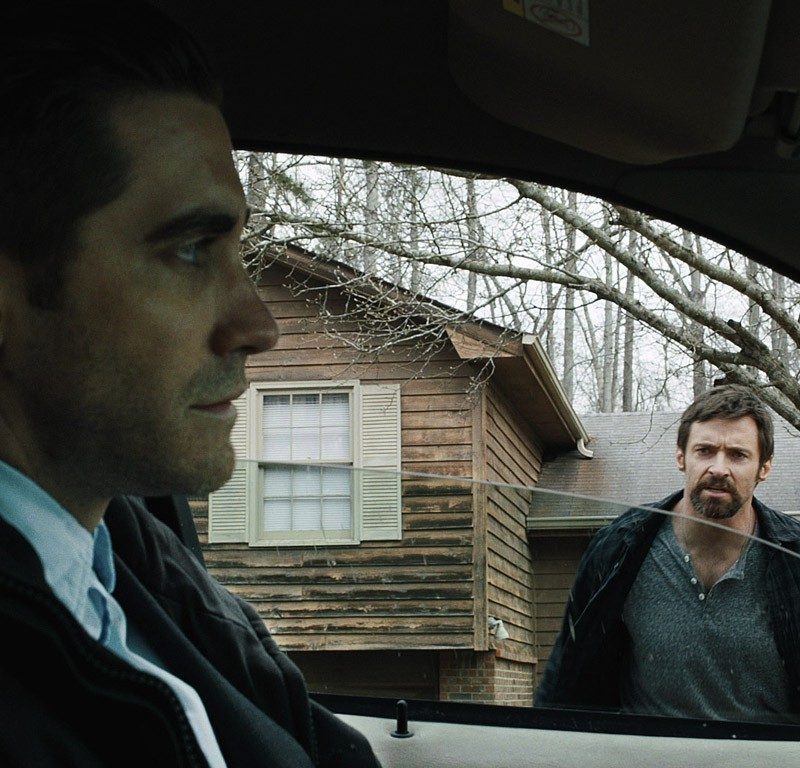 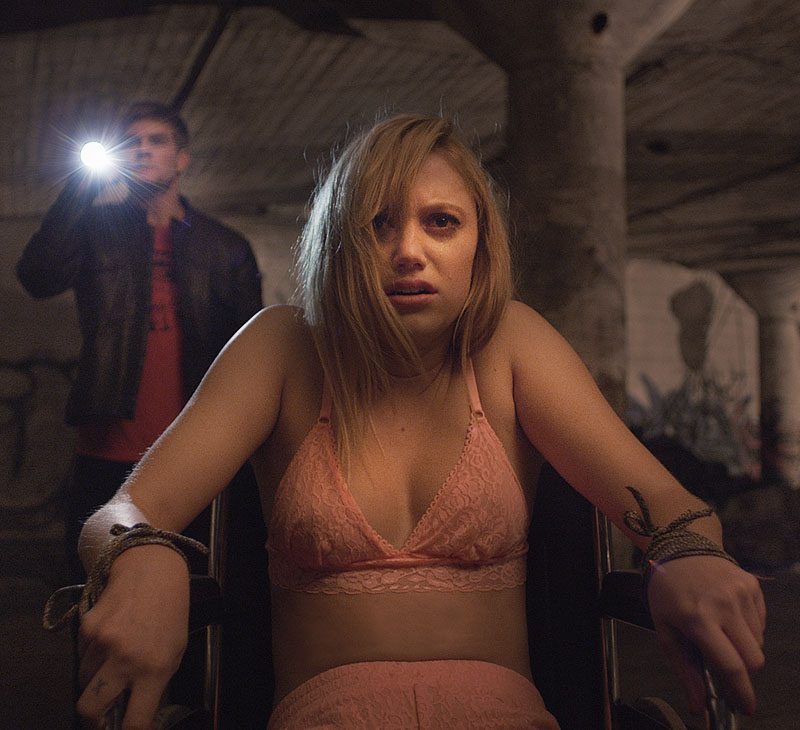 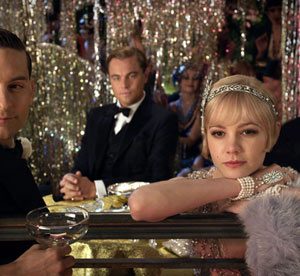