The beautiful city of San Francisco is home to 215 hotels. The most luxurious of them command top rates and feature rooms with impressive views. If you’ve got the money, book a room in one of the following posh venues. 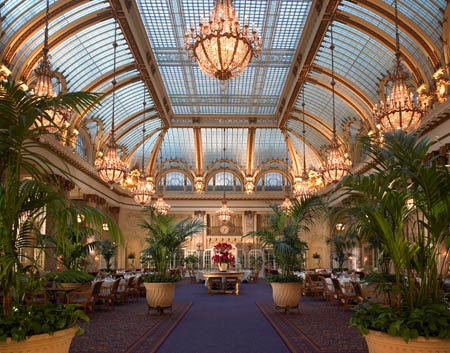 The Palace was built in the late 19th century and renovated in 2002. Fully restored, it includes vaulted ceilings and its original chandeliers made with Austrian crystal. Its indoor pool is covered with a high ceiling of paned glass above, allowing dazzling sunlight to hit the water. The Palace hosted many notable guests, including President Woodrow Wilson in 1919. President Wilson held several luncheons in the hotel’s Garden Room to promote the signing of the Treaty of Versailles, the peace accord that ended the First World War. Room prices start at around $225 per night and go up from there.

Whereas the Palace is a time capsule into the gilded age, the St. Regis San Francisco is a modern masterpiece. Whether you stay in the 3,200 square-foot Presidential Suite or in one of the smaller rooms, you’ll enjoy several unique amenities. One of the luxurious benefits includes a 24-hour service of butlers who can tend to your every need, like running your bath and serving Champagne and chocolates while you soak.

The Hotel Nikko San Francisco is a luxury hotel with a Japanese twist. Like the St. Regis San Francisco, it is thoroughly modern. Its most lavish offering is the Imperial Suite. At 2,635 feet, it is the size of many single-family homes. It includes two bedrooms plus access via a dedicated elevator. The other hotel rooms, while not as spacious, feature Vibe TV, a luxurious appointment that lets you watch television in your bathroom mirror! The hotel also includes a fifth-floor solarium with a pool and a health club, so that guests can enjoy a swim even in the sometimes chilly San Francisco weather.

Built in 1907, the Fairmont has been lovingly restored to maintain its Victorian glory. It has one major distinction that sets it apart from the other hotels: its penthouse suite on the eighth floor is the most expensive hotel room in the city. The 6,000 square foot suite takes up the entire top floor of the hotel. Not only does it have three large bedrooms, it also has a dining room that seats 50 people and an amazing library which takes up two stories and has a domed ceiling. It even has fireplaces surrounded by mantles fitted with lapis lazuli and bathroom fixtures of 24 carat gold.

Whether you enjoy the classic Victorian charm of the old hotels on Nob Hill or you prefer the modern elegance of the hotels built in this century, San Francisco has everything you want, and more. That is if you can afford the price. 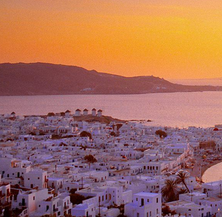 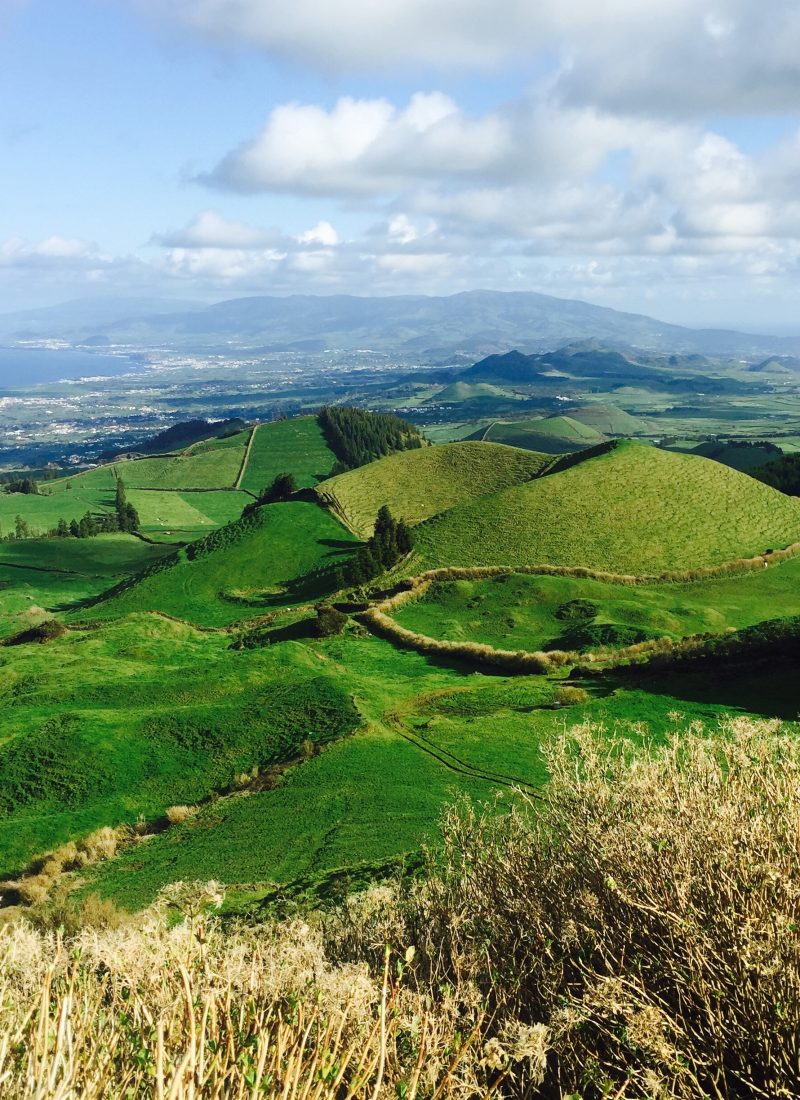 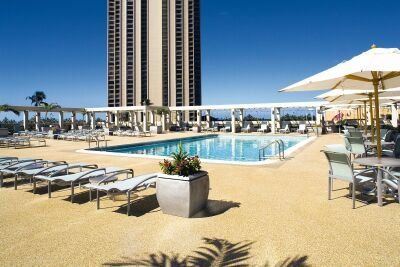 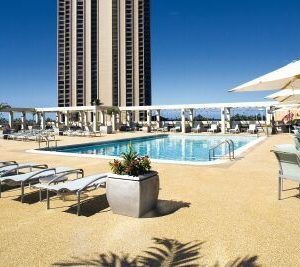